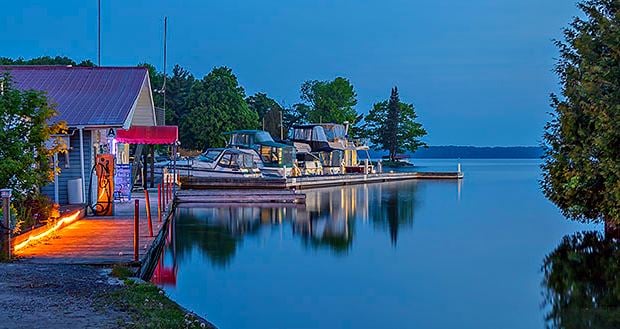 Welcome to 2017! As Canadians we are famous for many things. Aside from our tolerant and open nature or our "over the top" politeness - we are known the world over for talking about our weather. This past summer may have been our crowning moment! What an amazing example of heat, and summer sunshine. I heard 95% positive remarks and it was such a treat to see everyone putting so many hours on their boats, having fun, and getting the most out of our precious time off. How many days we had of sun, and how many of them were over 30C was likely the biggest news from boating in Eastern Ontario and on the Big Rideau Lake in 2016. Here are some more items of interest from the season past:

There were likely many other investing things happening around the Rideau this year. What stories or interesting facts do you have to add to this list? Please share your boating or cottaging memories from the Big Rideau Lake in our slice of heaven that we play in here.